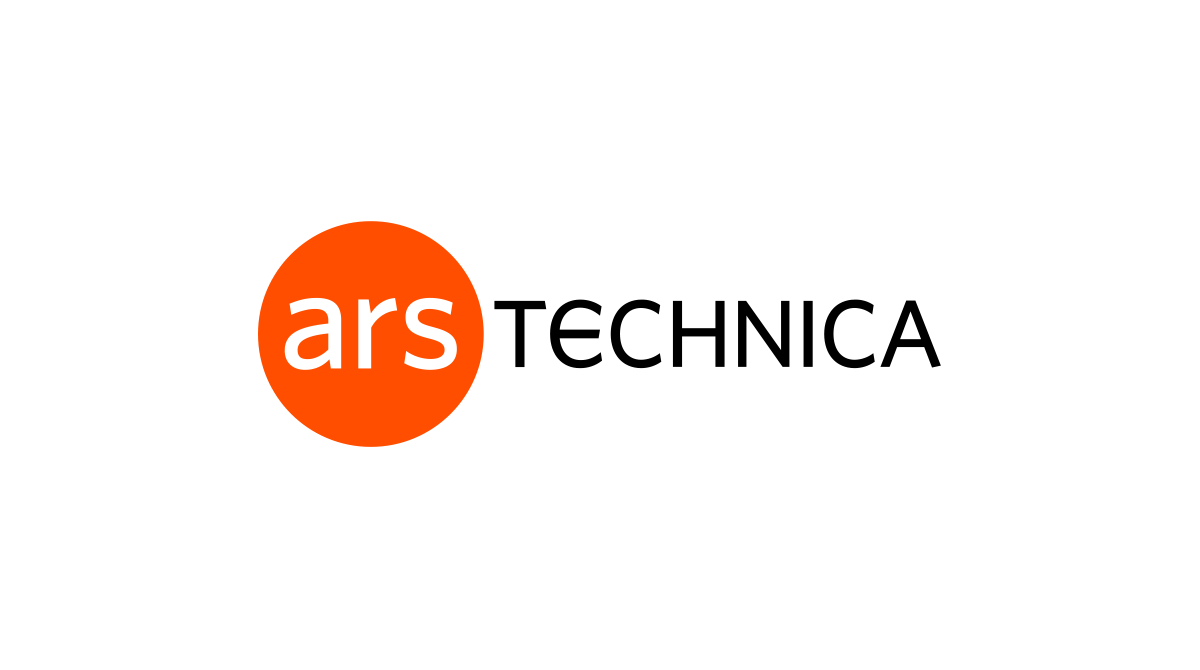 If Federal Communications Commission Chairman Ajit Pai actually allowed the weight of public comments on the FCC's proposed changes to network neutrality regulations to sway (or confirm) his position, he seems to have given more credence to the "opinions" of spam-generating software "bots" than actual citizens, researchers have found.

At the Shmoocon information security conference on Saturday, Leah Figueroa, lead data engineer at the data analytics software company Gravwell, presented a detailed analysis of the public comments submitted to the FCC regarding network neutrality. Applying filters to the more than 22 million comments submitted to the FCC, Figueroa and her team attempted to identify which comments were submitted by real US citizens—and which were generated by bulk-uploading bots.

At the end of September, Figueroa said, she and her team pulled in all of the submitted comments from the FCC site and applied a series of analytical steps to separate "organic" comments—those most likely to have been submitted by actual human beings—from comments submitted by automated systems ("bots") using faked personal data.