Co-Founder and CEO at Gravwell 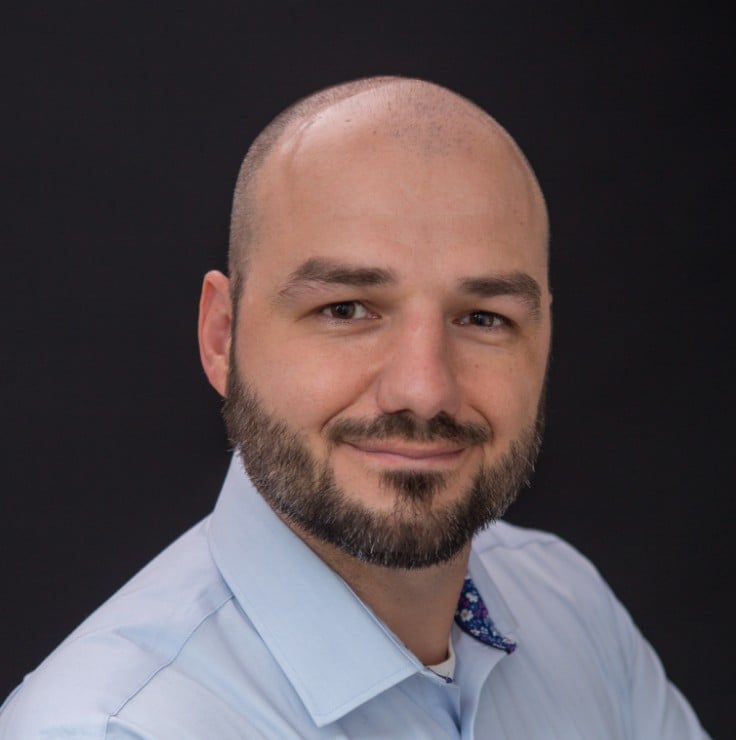 Corey Thuen is a founder of Gravwell and has spent over a decade in ICS (O.T.), I.T., and IoT security. That experience is now driving the development of a full-stack analytics platform built to solve modern analytics problems of the IoT age.

Prior to founding Gravwell, Corey conducted security assessments on anything from power equipment to vehicle computers to over-engineered juicers while working for companies such as IOActive, Digital Bond, and Southfork Security. Before that, Corey did cybersecurity work for the U.S. Department of Energy at Idaho National Laboratory and the FBI.

Back to Team
TOP