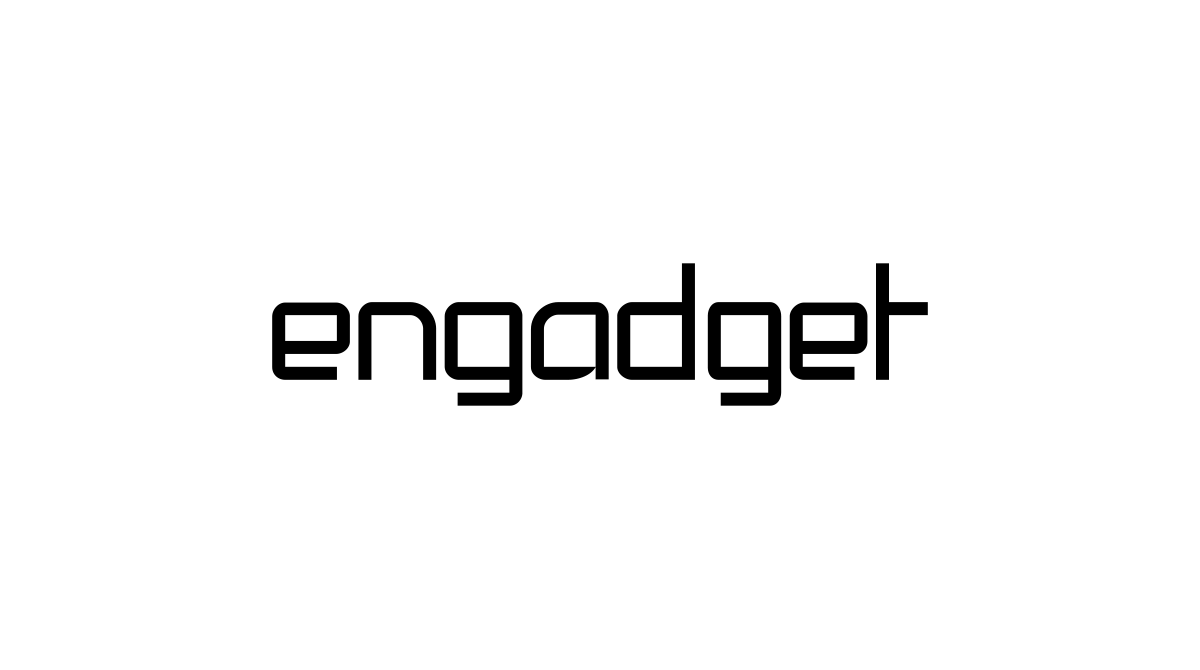 At least 89 subs have been targeted by Russian propaganda.

Last September, a Reddit user called DivestTrump uploaded a detailed report to Reddit about suspicious political posts that targeted the site's main pro-Trump discussion forum. The content chiefly originated from two websites, brutalist.press and usareally.com, which have both been linked to Russia's Internet Research Agency and individuals under investigation by Robert Mueller's FBI probe.

But it turns out that's just the tip of the iceberg; tens of millions of reddit users could have been influenced.

In a joint investigation, Point and Engadget have learned that at least three additional domains — alt-right.com, veteranstoday.com and southfront.org — are also targeting r/The_Donald and other conservative subreddits in similar ways.

"I've continued to hunt down Russian propaganda," said DivestTrump, who has requested anonymity to avoid online abuse. "It's in the tens of thousands of posts and thousands of users are spreading it ... it's incredibly pervasive."

These suspected Russian propaganda sites have been targeting at least 89 subreddits. In partnership with the data analytics company, Gravwell, we scrutinized the nature and scale of these posts. Our findings suggest a Russian-led attempt to antagonize and influence Americans online, which is still ongoing.

The total subscriber base of all 89 subreddits is in excess of 68 million registered users.